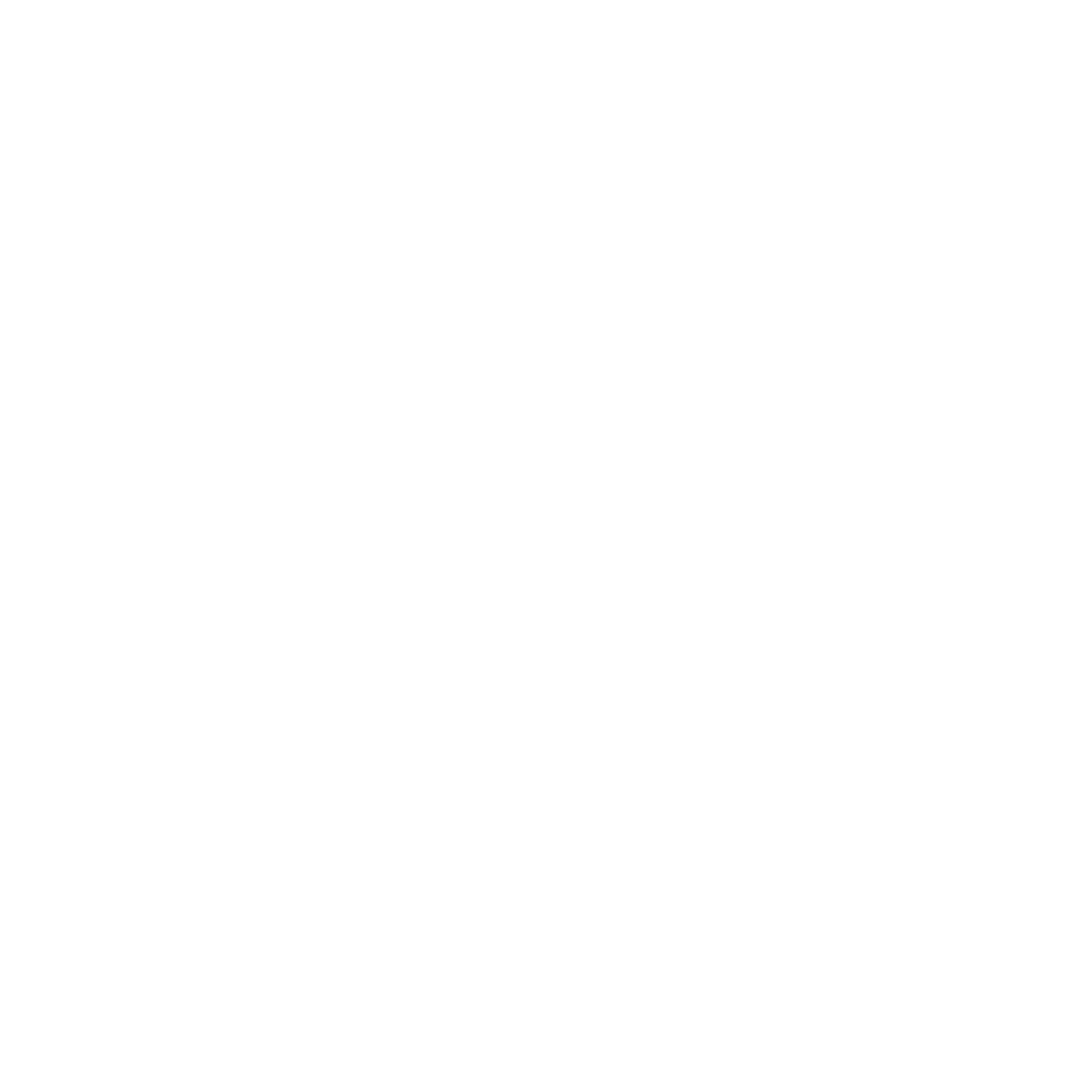 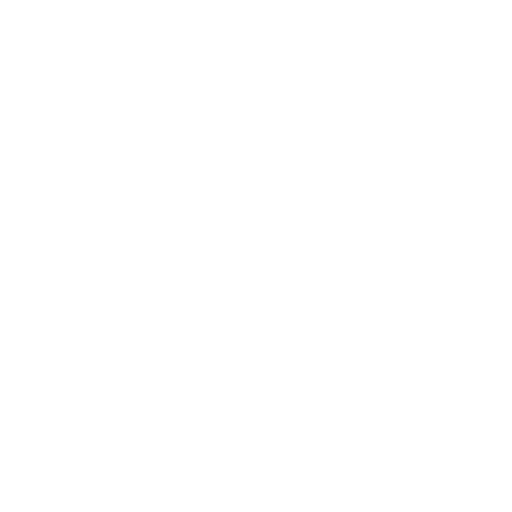 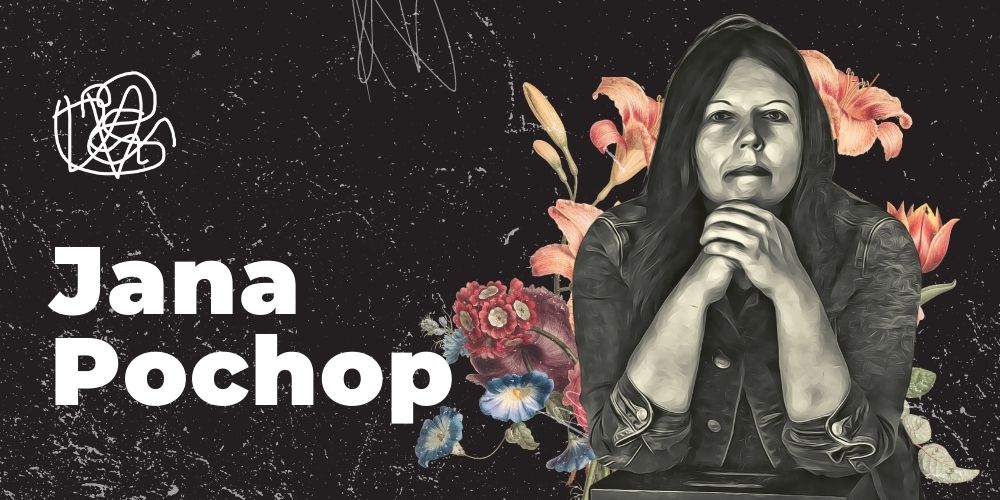 Jana is a singer-songwriter, freelancer, wanderer, and owner of socialthinkery.com.

Jana hails from the culturally rich Albuquerque, NM and moved to Austin in 2006 to immerse herself in the Texas music scene, playing clubs, house concerts, and anywhere that would have her.

In 2019, the opportunity to have a residency at the legendary Threadgill’s presented itself, and Jana shared the stage with a new guest each Wednesday for her Midweek Modern Troubadours Series.

Jana has released 3 solo EPs as well as several singles, most recently 2020’s “Oh My Heart,” which was an experiment born in quarantine. She set out to learn home recording while traveling less, and this single was the first result.

With her forthcoming album, The Astronaut set for release in January 2022, it was the pandemic that allowed her the opportunity to collaborate remotely with key heroes such as Sean Hutchinson of Bleachers, Lloyd Maines, Eliza Gilkyson and Don Dixon, whom Jana knew as the bassist for Mary Chapin Carpenter but also boasts producing credits for bands like REM and Gin Blossoms.

‘The Astronaut’ is as diverse as it is poetic and as grounded as it is inquisitive. From a stunning co-write and harmonious duet with Shawnee Kilgore (“The Hard Part”) to an accidental precursor to 2020 full of just plain good advice (“Exit Plan”), the record is arriving just when the world needs it most.

In this conversation, we discuss…

Leave a review
Sign up for the newsletter
create your box 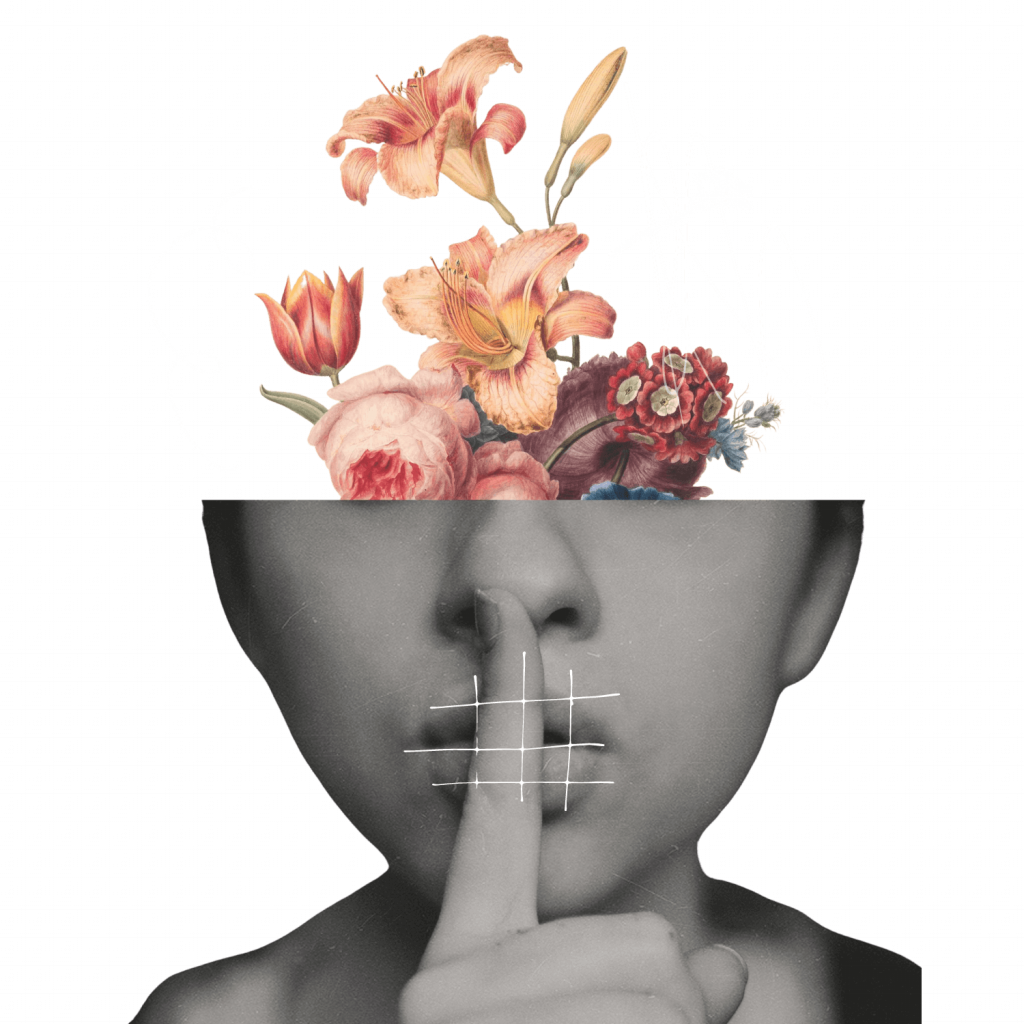 We’ll never spam you or sell your email…do people actually do that? Unsub at any time :)

An email is on its way to your inbox from “Bill + Miles.” See you over there :)